COVID May Be Ushering in an Age of Contactless Payments 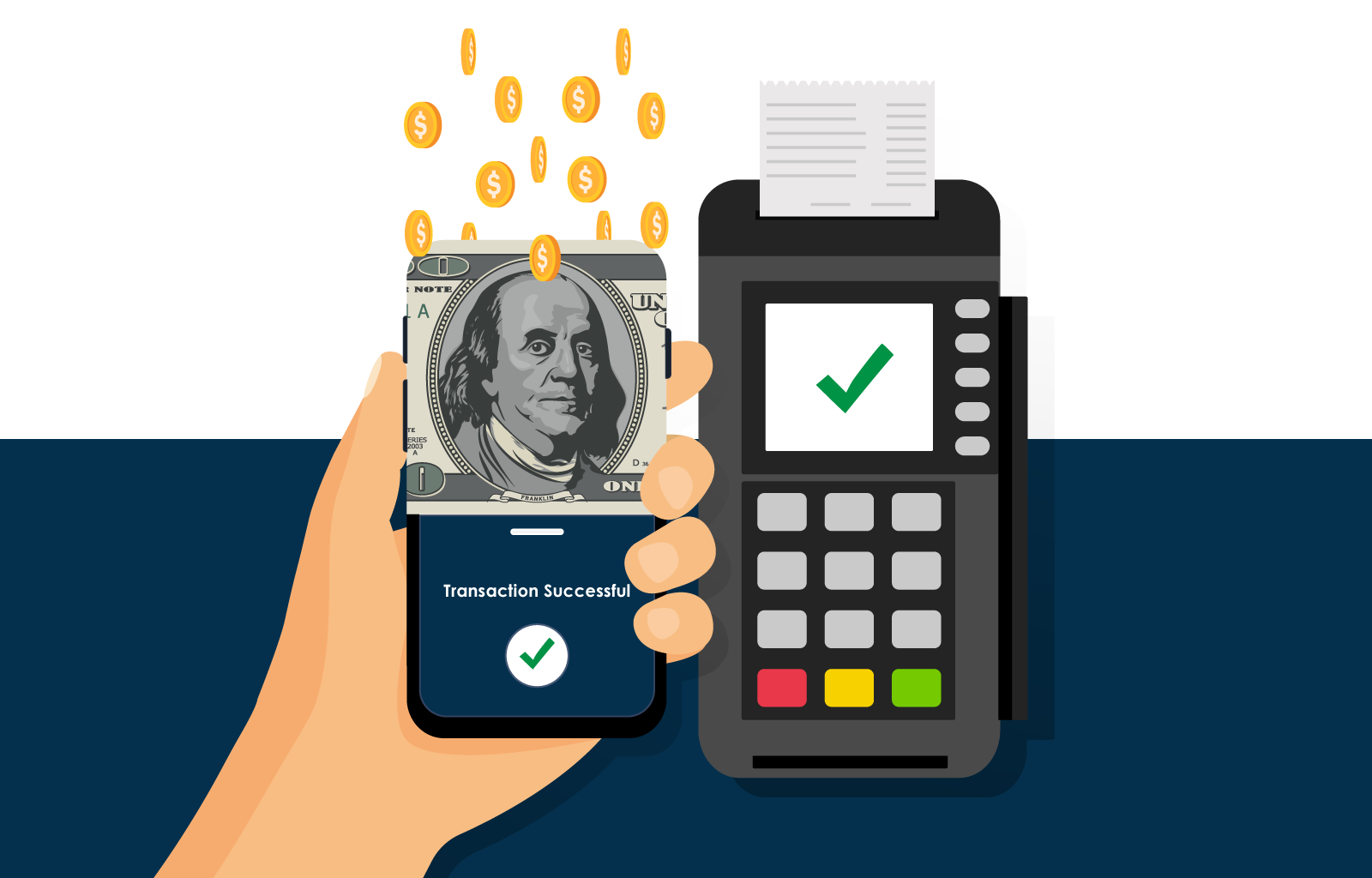 Meanwhile, in 2018, A.T. Kearney reported that only 0.18% of U.S. point-of-sale transactions were contactless.

Contactless payments—including those that use RFID chips, NFC readers, and QR codes—offer a secure way to execute transactions without having to dip or swipe a card, write a check, or handle cash. They’re convenient and hygienic, but adoption in the U.S. has been stubbornly slow.

Consumer habits offer some explanation, but in our experience, it’s merchants who play the biggest role in adoption. Yet for years, many have been hesitant to invest in updating payment systems. It’s expensive, there’s not much customer demand, and there’s a real fear merchants may be investing in technology that’ll be leapfrogged by something better in the near future.

Yet, merchants arguably have the most to gain from adopting contactless payments.

Merchants Stand to Benefit Most from Contactless Payments

In addition to making transactions cleaner, touchless transactions are completed faster than other forms of payment—keeping lines moving and customers happy. They’re also backed by fraud protection and cost the same to process as credit cards.

Merchants can also use contactless payment technology to boost customer loyalty programs. Many are already using the opportunity to improve the customer experience. Merchants can collect customers’ contact information to send digital receipts and ask for feedback, and even pair the technology with mobile apps to share custom discounts or promotions.

In our work with Visa, Kunai even made it possible for customers to engage with products through their mobile devices while shopping at brick-and-mortar stores. Customers were able to receive personalized in-store offers based on their shopping behaviors and easily scan and check out with their smartphones.

Our work taught us that contactless payments give stores an aura of sophistication and style. In a competitive environment, each of these small improvements leads to a much higher rise in consumer satisfaction than you would expect for what, on the surface, feels like a marginal change to the experience.

When merchants take the lead on contactless payments, adoption from touch-averse consumers will follow.

The conversation about contactless payments tends to focus on consumers, financial service providers, and occasionally merchants. In reality, however, this is just one part of a much larger conversation happening about a future cashless society. How we think about money has already shifted away from paper and coins.

Most people don’t think about how much cash they have in their wallet; they think about how much money is in their account. More and more are trying to wrap their heads around Bitcoin and starting to invest in cryptocurrencies. Even if the average American doesn’t have a deep understanding of virtual currency, they do understand that it is somewhere on the horizon. (Just look at conversations about central digital bank currency and cryptocurrency, for example.)

Where Is the Point of No Return?

Transitioning to a cashless society certainly has its hurdles, including bankless consumers who still rely on cash to make purchases. But as fintech solutions rise up to bridge this gap, transitioning is just a matter of time. Contactless payments are one part of this journey. They save time, especially for shoppers visiting multiple stores in a day, and are perceived as safer as we weather the current health crisis.

At this point, contactless payments have been in use for over six months, and most people using the technology plan to continue doing so. As a result, contactless may become the new payment habit that replaces card swiping and dipping, changing how the U.S. conducts transactions forever.