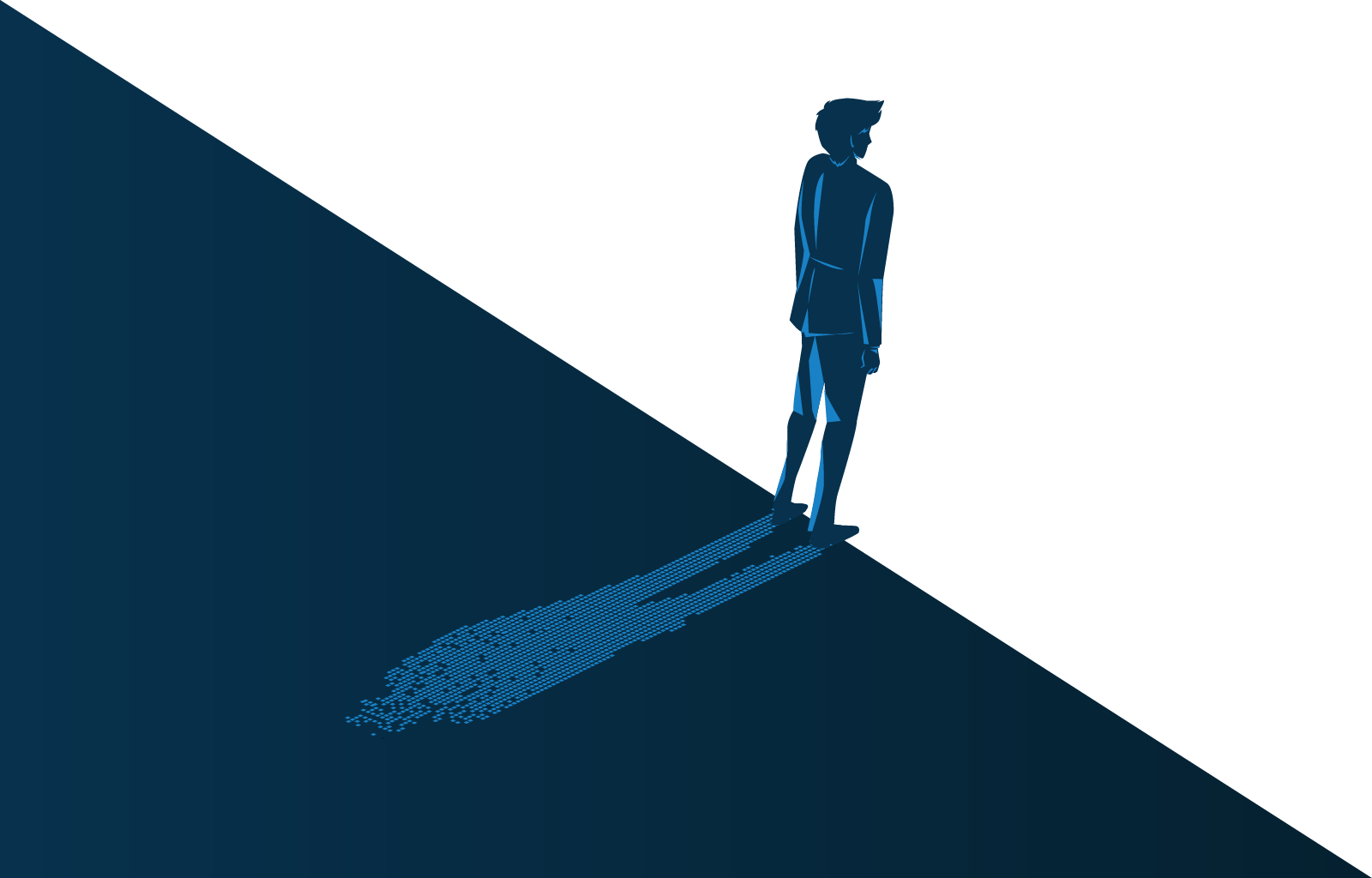 Big banks are spending billions of dollars on digital transformation initiatives that never get off the ground.

According to the International Data Center, an estimated $1.3 trillion was spent on large-scale digital transformation projects across all industries in 2018, 70% of it on efforts that failed to achieve their objectives. That’s more than $900 billion down the drain.

For banks, the failure to innovate doesn’t come from a lack of will, money or effort. The financial industry has had the world’s highest growth rate in digital transformation spending, at nearly 20 percent, according to a new IDC report.

In my experience, there are a few key reasons why banks have struggled with digital adoption and several equally important lessons that can help financial institutions realize real change.

What Banks Get Wrong About Digital Transformation

The first issue banks run into with digital transformation is a human one: talent. It drives digital transformations, but when talent leaves, digital transformation initiatives fizzle. Banking and finance already have an 18.6% turnover rate, one of the highest of any industry. Compound that with tech, the highest turnover rate, and you can see why it’s so hard to get these initiatives launched. According to Paragus CEO Delcie D. Bean IV, the best solution he’s found isn’t one most CEOs will like. “Accepting turnover was better than fighting it,” he explains. The tech company re-worked its operational model so that no client relies on one point of contact for exactly that reason.

The second problem is that seeing an idea come to life is a great motivator, but the shine wears off once the reality of how much work there is to be done hits. “This is because most projects will require vastly different resources to evolve from the proof-of-concept to production,” Michael Lokshin at World Bank Group explains. “Field testing, user focus groups, development of new processes to the existing technologies need skills that might be scarce or missing completely in the team that conceived the original idea.”

And getting other teams to carry the torch presents its own bureaucratic hurdle. Incentives need to be managed creatively to move projects forward. Collective kudos for large projects are hard to establish, and for team members hoping for a promotion, it can be hard to follow someone else’s lead even when it’s the best thing for a company. This leads to redundant tech builds. At one bank we worked with, we found that their major technology platforms had been replicated an average of three to five times. So much money was wasted rebuilding the wheel.

Banks need to prioritize genuine top-to-bottom and lateral alignment. Take a look at Disney, a corporation built on analog animation that’s thrived in a digital era. Under the leadership of Bob Iger, Disney achieved transformation because “he didn’t see reinvention of Disney as a separate function to be done by a Chief Digital Officer.” By acquiring Pixar and centering digitization as a core operation of the company rather than a side project, Disney was able to own digital transformation across the board instead of relegating it to a few tech-heads. Now, Disney+ competes with Netflix, HBO Max, and Amazon Prime Video.

Banks need a similar commitment. Consider the success of Marcus by Goldman Sachs, an online division of the multinational investment bank. Goldman knew digital competitors lacked its scale and consumer banks were more focused on credit cards. So it built a bank from the ground up and began providing online unsecured consumer loans through Marcus in 2016. By designing for growth and digitization, Goldman Sachs quickly expanded to a multi-product business with nearly $5 billion in loans, $55 billion in deposits, a personal finance app, and a partnership with Apple within three years.

Banks need to do some soul-searching and rethink their digital transformation strategies from the ground up. If you’re looking for a place to start, here’s what I’d suggest:

Spending on digital transformation is expected to increase by more than 10 percent in 2020. My guess is much of that will be spent in the same wasteful ways.

It doesn’t have to be that way. Tapping partners for development is one of the best ways to ensure that digital transformation funding is well-leveraged. Bob Iger brought Steve Jobs on as a consultant for Disney’s transformation. Banks can do something similar by partnering with product companies that own product development from start to finish.

Product companies address the challenges of talent turnover, redundancy, and bureaucracy to focus more narrowly and fully on projects. Small consultancy teams take on just a few clients at a time, allowing talent to become deeply invested in and focused on an initiative without the constraints of interdepartmental competition and asynchronous communications and approvals. Additionally, consultancies have the advantage of an outside perspective, bringing fresh eyes free of political agendas and unrestricted minds ready to innovate.

Sometimes the best way to make change happen is from the outside.