Innovation is Smaller Than it Looks 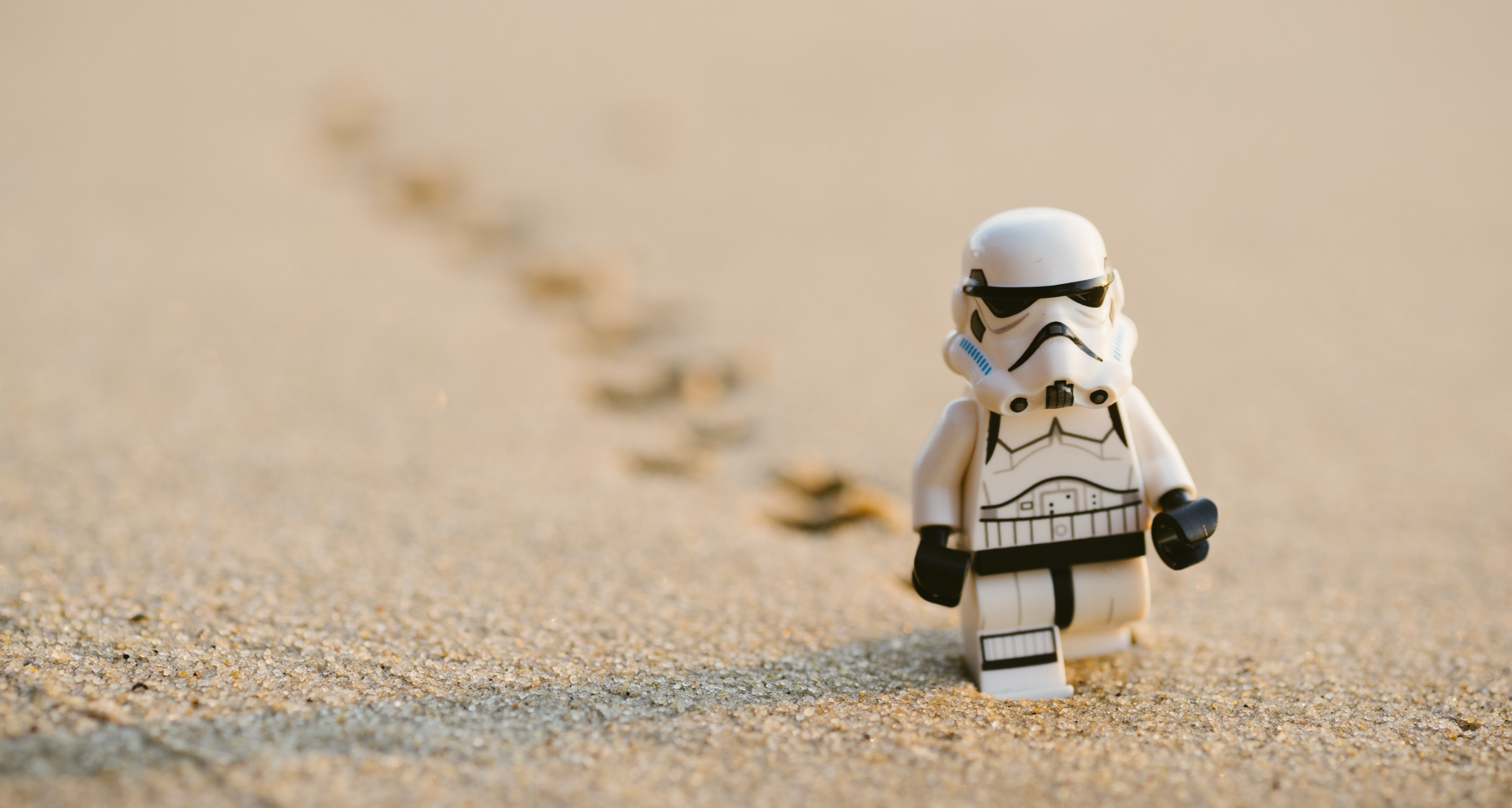 Most people believe that successful businesses are based on one big, game-changing idea. This is good for mythology. It also makes for a much easier narrative for a magazine article or a biopic.

But the reality usually looks a lot more like this:

That’s why it's hard for entrepreneurs to execute on other people's ideas, even when they're good. They don't just need one big idea. They need the ability to continuously generate (and execute) many tiny ideas.

In a recent post on idea generation, former Y Combinator president Sam Altman contends that "having ideas is among the most important qualities for a startup founder to have—you will need to generate lots of new ideas in the course of running a startup."

How the biggest innovators think small

Ridesharing was a huge, game-changing idea. But back in 2009, Uber wasn't the only company to have the idea. The differentiator was simple: they had an uncompromising leader and a core team that generated and executed on countless tiny ideas. They established themselves as a high-end black car service until they reached scale, at which point they launched a ground campaign with teams in every city localizing everything from how drivers were onboarded to how much a ride would cost. Leadership stood behind the idea of variable pricing, weathering PR storms around surge until people understood the concept. They hired Obama’s campaign manager to reinvent global campaigns, enlisted riders to help fight its political battles with hashtags like #CAlovesUBER, and showed up to offices with ice cream and puppies to build goodwill. When the competition heated up, they tapped into existing driver communities, streamlined their driver app so you didn’t need command of English or even the ability to hear to use it, and lured Lyft drivers with free car washes and healthy referral bonuses. The list goes on.

The effect of tiny ideas becomes clearer when we think about generic ideas. On the surface, there is very little that is game-changing about a coffee chain. But while everyone was trying to cut costs, Starbucks made their baristas partners and gave them benefits you’d expect of a desk-bound executive. They focused on a relaxed in-store experience—couches and free wifi—instead of cutting corners and cheaper coffee. They opted for day-in-the-life documentaries of store communities rather than outdoor advertising.

Here’s the point. You don’t need to be working in an entirely new space or have endless coiffers to disrupt and innovate. Any business can become exceptional if it masters careful execution of tiny ideas.

When breaking bad is a good idea

We rarely work on our ability to come up with ideas except when we absolutely need them. In an emotionally raw piece, James Altucher writes, "the way to have good ideas is to get close to killing yourself. It’s like weightlifting. When you lift slightly more than you can handle, you get stronger.” It’s very Walter White, but “if you destroy your life, you need to come up with ideas to rebuild it. When you cut yourself open, you bleed ideas.”

As a way to channel this in your daily life, Altucher recommends coming up with ten ideas around a given theme. I’ve tried this, with mixed results. I find it much more useful to take a look at a narrow slice of my work life and spend time generating ideas for a specific project:

If I give it 30 minutes, it’s rare that I don't come up with a number of ideas that could lead to clear improvements for our business.

Even my ninth-grader knows group work doesn’t lead to very good ideas. Social dynamics usually lead to a very narrow band of ideas, preventing us from exercising our muscle for tiny ideas. We usually end up with some middle-of-the-road solution no one really wants but everyone can live with, or defaulting to the ideas of whoever is in power.

Sharing your ideas with friends can be helpful, but it honestly depends on your friends. Here's Sam Altman again:

"The best ideas are fragile; most people don’t even start talking about them at all because they sound silly. Perhaps most of all, you want to be around people who don’t make you feel stupid for mentioning a bad idea, and who certainly never feel stupid for doing so themselves.

“Stay away from people who are world-weary and belittle your ambitions. Unfortunately, this is most of the world. But they hold on to the past, and you want to live in the future."

I have found that idea generation is an exercise best done alone, like journaling.

Where to flex your idea muscles

The act of idea generation is meaningless unless you also follow through with constant execution. Depending on the size of your company or your role as an employee, your idea sphere has constraints. It’s frustrating to generate ideas that you have neither the power nor the resources to execute. But it’s still an important exercise: you’ll find yourself in situations where you can persuade others to buy into a huge idea, even if you don't have the power to execute.

However, the vast majority of the time, it is important to focus your energy on ideas that you can follow through on. By focusing on ideas that are within the constraints of your power and resources, your idea muscle gets stronger. Max out on the weights you can lift. By executing on these ideas, your sphere will grow. If that's not the case at your job, it's probably time to leave.

Big ideas change the world, but they depend on the generation and execution of thousands and thousands of tiny ideas. The best entrepreneurs are idea generation machines. They generate every day, often by themselves, in make-or-break moments, and they follow through. It doesn’t make for very entertaining movies or biographies, but it’s the muscle behind every big innovation.