Will Digital Behavior Affect Credit Scores in the Future? 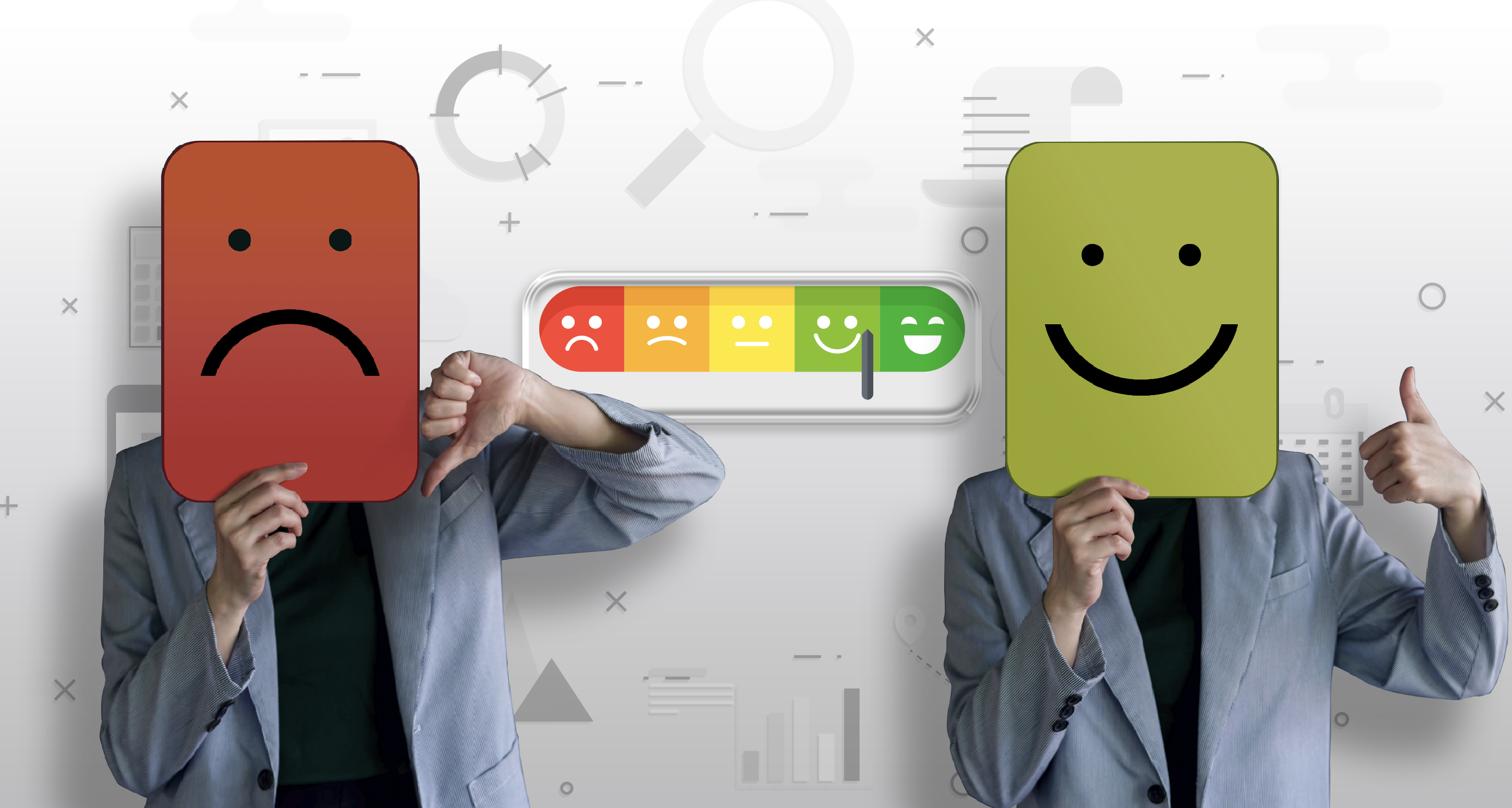 Will Digital Behavior Affect Credit Scores in the Future?

Credit scores are about to take another leap forward—or backward, depending on how you see the future.People’s digital lives leave a trail of data “exhaust” that some countries are beginning to leverage to understand and better predict their behavior.

For as long as there is debt, there will be debate about the subjective measures that determine who can be trusted to repay it. To understand how we got here and where we’re going, we’ll need to review the history of credit scoring as we know it.

Where Did the FICO ScoreCome From?

Formal credit reporting began in the U.S. in 1841. Ledgers in New York recorded borrowers’ credit worthiness, however these reports were extremely biased. Entries included advice such as “prudence in large transactions with all Jews should be used.” A more fact-based, alphanumeric system was developed in 1857and used well into the 1900s.

In a world with Facebook and Google, it’s hard to think of an algorithm that has a greater effect on our day-to-day lives. It dictates the jobs we get and the places we can live. Yet, the algorithm is cryptic and occasionally biased, even if it works most of the time. FICO is far from perfect, but it’s the best system we’ve got—for now.

Around the world, many people don’t engage in the banking and credit card transactions that feed theFICO algorithm. This has led to explorations of other credit scoring methods.

For people who need loans, giving up personal information is worth the sacrifice. Tala arose out of the need for better information in countries without established credit systems, making credit available to people who otherwise would not have access to it.

In parts of China, credit is returning to a reputation-based model. Various local programs measure social credit based on behavior. Some of this is tracked online, similar toTala’s methods, but facial recognition and CCTV networks are also leveraged to ding people’s scores. Littering, failing to cede right of way to pedestrians while driving, and other actions deemed socially harmful can affect someone’s score.

While these pilot programs feel Orwellian, the Chinese system remains in a nascent stage of development. Perhaps one day soon, the West's fears of Chinese social control will be justified. And then the question is, how will the rest of the world respond?

The credit score is a fundamental pillar of our modern financial system. But it’s difficult to define a universal set of attributes to determine every American’s credit risk.

Cryptocurrency may offer a viable solution. Finance startup Bloom is already leveraging the recorded financial history available on the blockchain. Since all transactions are permanently stored in a public record, cryptocurrency provides an immutable source of truth. While there is no history on the blockchain yet, it could be a game-changer once developed.

But data and its surrender aren’t going to suddenly change a system that’s been, more or less, working since the 1950s. In fact, too much data can lead to bad models that over-index for characteristics that work well in one population but do just the opposite for another.

As these experiments continue, they’ll likely bring a more stable, accessible credit system to countries in the wild west of credit scoring. In five to ten years, their successes and failures may very well lead to breakthroughs that influence how FICO evolves. But for now, FICO is proving it works well enough without the glut of invasive personal data.